“…sharp-tongued and darkly hilarious, [THE BIG HURT] is also one of the more relentlessly honest, big-hearted reckonings with abuse to come out of the #MeToo era.

“Schickel has a terrific eye for detail, an acute ear for dialogue, and a capacity not to forgive and forget but to remember, understand, and move on.”

“Erika Schickel relives two calamitous affairs that occurred nearly three decades apart in her clear-eyed, frank and funny book. The result is a dirty-laundry-airing memoir of the highest order.”

“…readers drawn to women’s stories of struggle, self-destruction, and attempted recovery will likely be wholly absorbed.”

“Stirring. . . The probing examination of love and acceptance crackles with intensity. Schickel’s raw honesty makes this hard to put down.”

“The memoir is well written, and the two intertwining stories are well-structured. [Schickel’s] narrative timing is often spot-on.”

In Her Memoir The Big Hurt, Erika Schickel Reframes Her Own Turbulent Story (Vanity Fair) 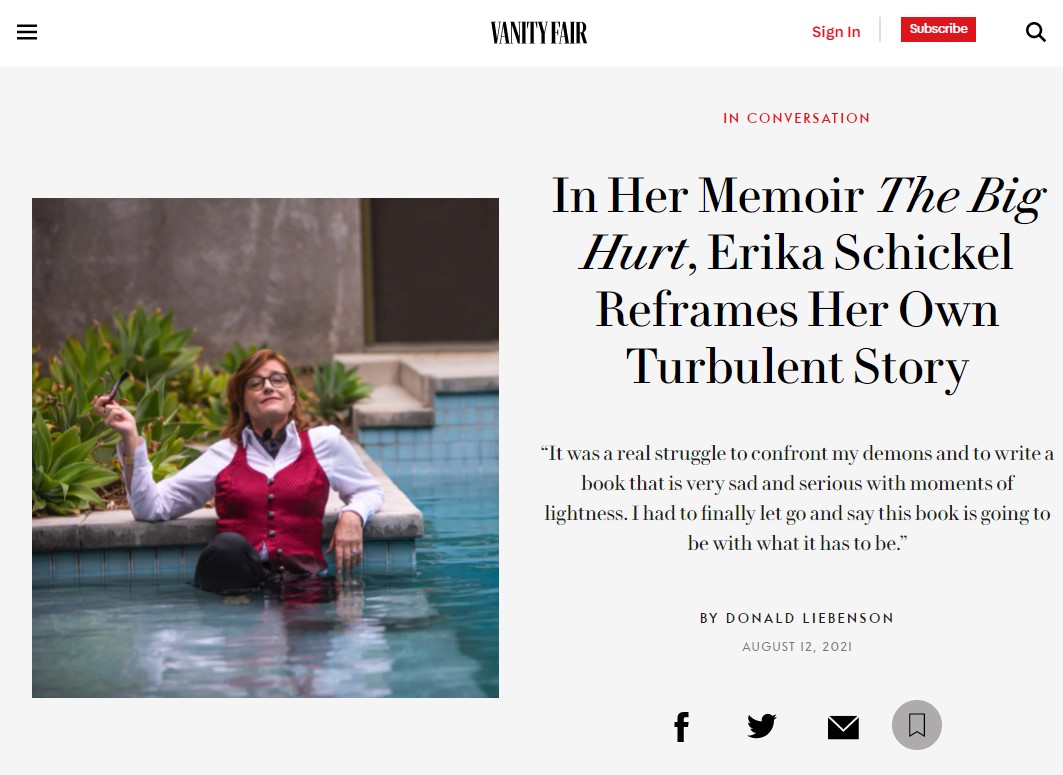 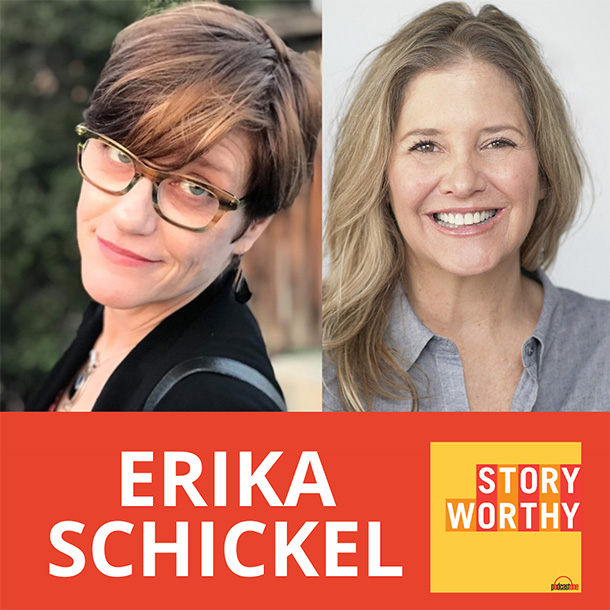 Erika breaks down a chapter from The Big Hurt for Chris Cooper’s blog:
The Magnification of One Memory in Memoir: Erika Schickel’s The Big Hurt 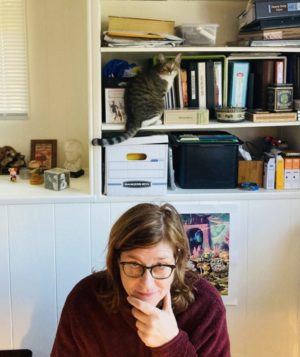 The Boston Globe: Erika featured in an investigative piece by The Globe’s Spotlight Team: “The unexpected price of reporting abuse: retaliation” 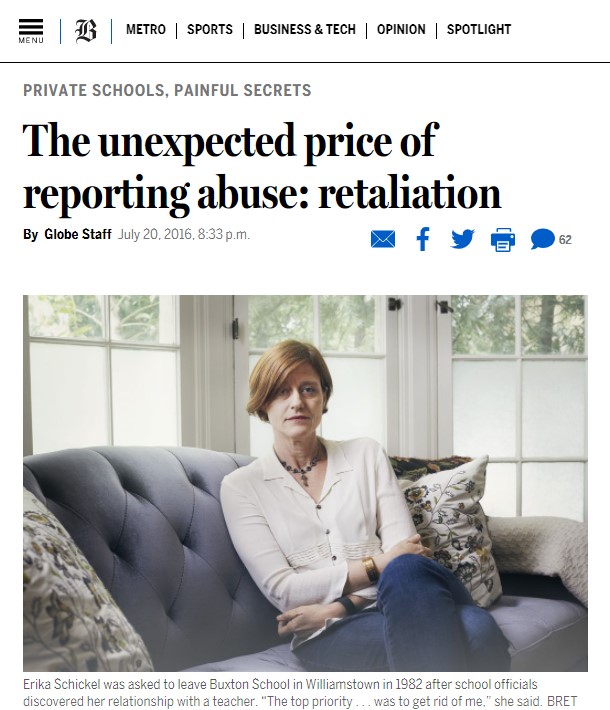