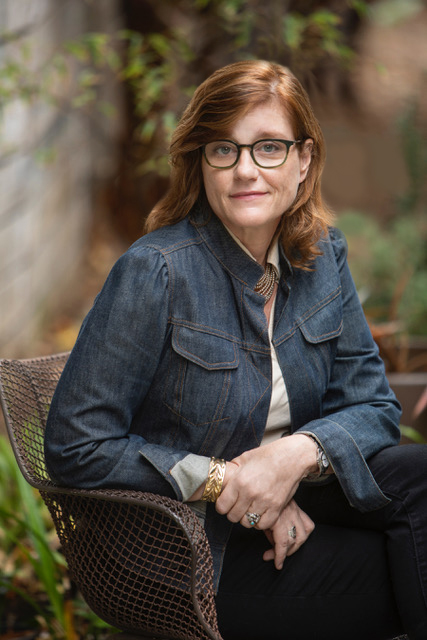 Erika Schickel’s vivid, brainy yet vulnerable, often hilariously heartfelt writing deftly exposes the well-known, yet often overlooked taboo subjects of women’s lives. Whether she’s divulging the boredom of mothering small children, exploring the breakthroughs of psychedelics, or exposing predatory boarding school teachers, she does so with heart, honesty, and humor.

She is the author of The Big Hurt (Hachette Books, 2021) and You’re Not the Boss of Me: Adventures of a Modern Mom (Kensington Books, 2007). She has taught memoir and essay writing at UCLA and privately. Her work has appeared in The Los Angeles Times, LA Weekly, LA City Beat, Salon, Ravishly, Tin House, Bust Magazine, and The LA Review of Books, among others.

She is also a trained actress, performing on-camera as well as off, she has also provided the voice of a variety of animated characters. In addition, she’s written and performed a number of one-woman shows and a radio play for the LA Theatre Works series: The Play’s the Thing. Erika lives outside of Los Angeles, CA.